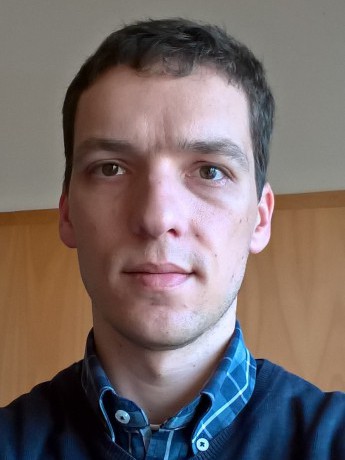 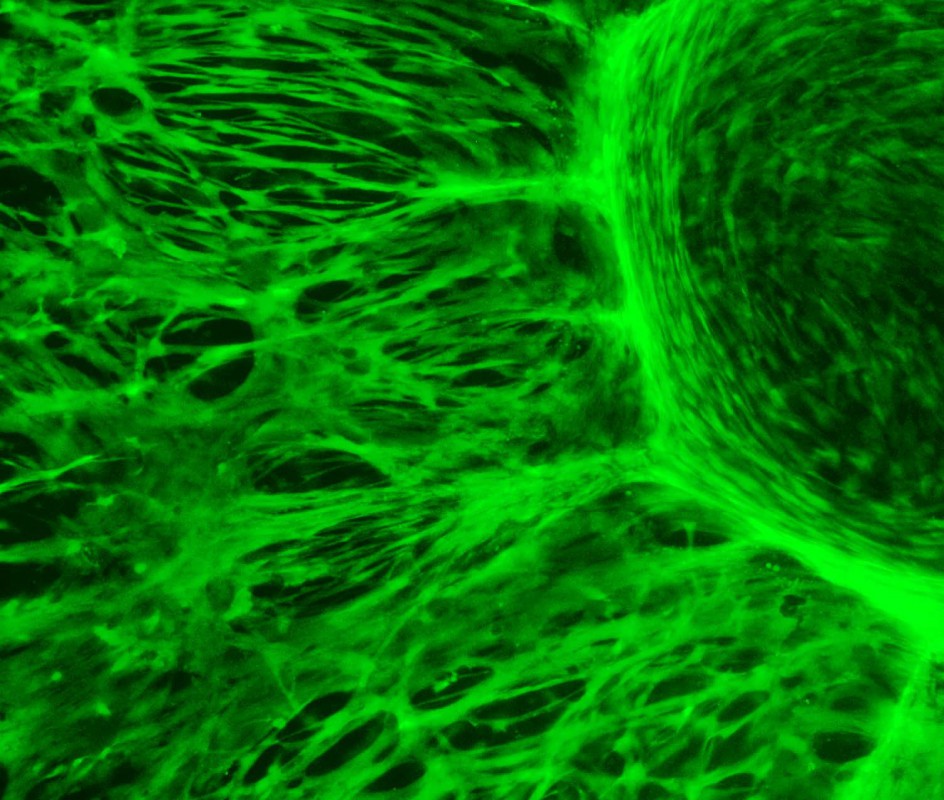 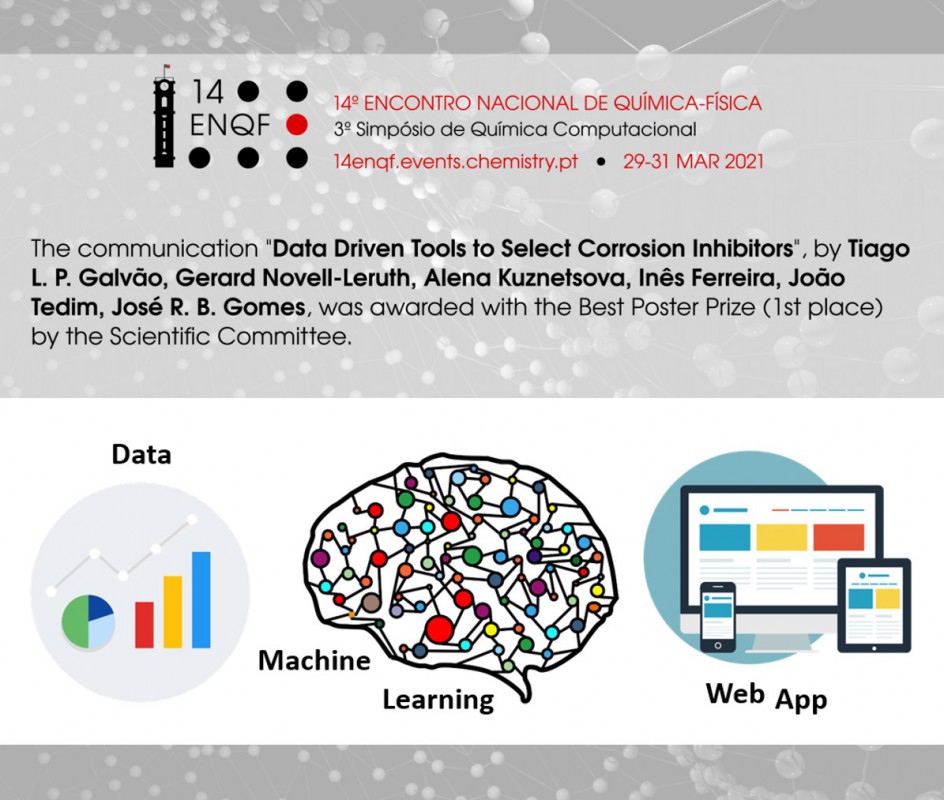 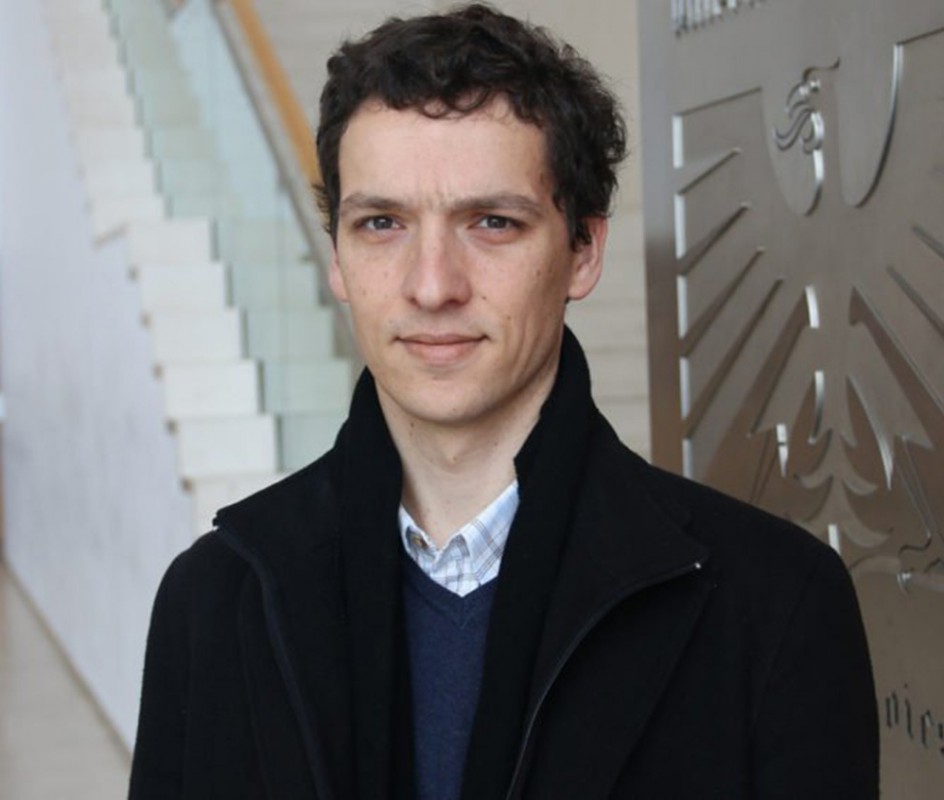 JoÃ£o Tedim awarded by the Federation of European Materials Societies 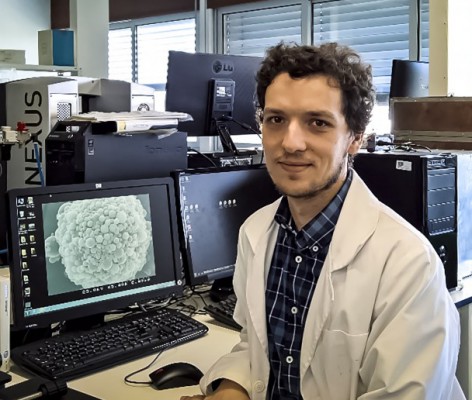 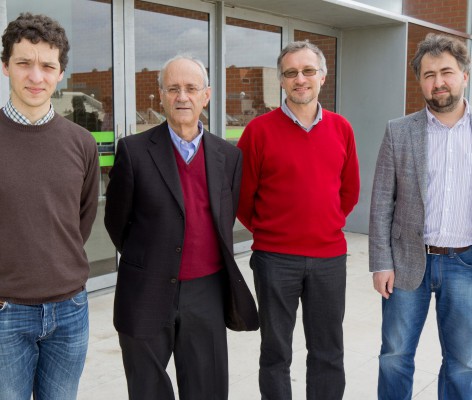 Development of nanocontainers for controlled release of active substances and their incorporation into coating matrices, and electrochemical characterization

Prof. Mario Ferreira is leader of the Surface Engineering and Corrosion Protection group. SECOP holds an extensive experience in the field of anti-corrosion coatings for metal alloys. The group is currently working on complementary areas, including the development of micro and nanorecipients for encapsulation of corrosion inhibitors, to provide a controlled and prolonged release of the inhibiting species for self-healing coatings and the investigation of corrosion inhibition and self-repairing processes at micro-/nano-level by localized electrochemical techniques.

Lecturer in Degradation and Protection of Materials.Â (MSc in Materials Engineering, DEMaC)

Participation in more than 20 national and international projects as coordinator and team member.

More than 60 publications in peer-reviewed journals (h-index 22) with over than 1500 citations, 4 book chapters.

4)Â Empreendedorismo Inovador JovemÂ (2010), attributed by UATEC/University of Aveiro to the project for development of nanotechnological solutions for corrosion protection.

6)Â Teresa Fonseca PrizeÂ (2004), for the student with the best final grades in Chemistry, Department of Chemistry, Faculty of Sciences, University of Porto. 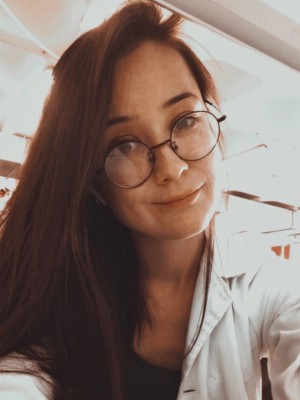 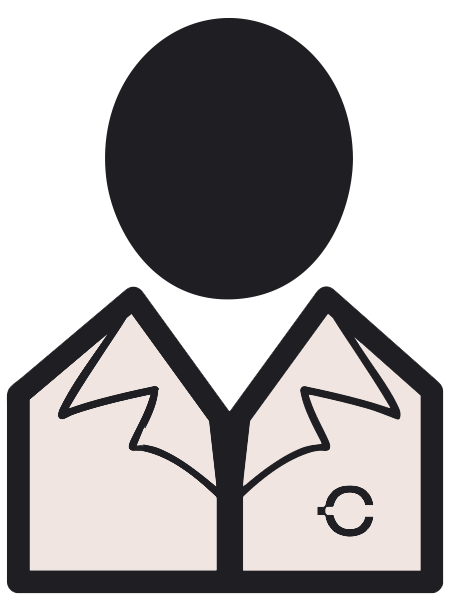 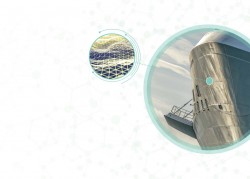 Corrosion can lead to financial losses in addition to having a negative effect on public health and safety. This is why its control is imperative economically, environmentally as well as aesthetically. Adding to this field, the EU-funded COAT4LIFE project aims to develop eco-friendly multifunctional coatings that have the ability to det...

Five centuries ago, the Unknown was discovered by explorers such as FernÃ£o de MagalhÃ£es. Making the parallelism, now, Humanity still needs to face unknown problems to promote sustainable development and knowledge-based economy, in a global change scenario. Metallic corrosion is still an unsolved economic, technical and environmental problem for ...

The project aims to develop an innovative approach to impart sensing functionality and detect substrate degradation. The degradation processes targeted will be corrosion of metallic substrates and mechanical damage by impact on fibre reinforced plastics and composites (FRP), used as structural components in the vehicle industry worldwide. The in...

Corrosion is a result of thermodynamically-driven processed which occur due to the interaction of active metal alloys with the surrounding environment, leading to the degradation of metallic structures. The problem is particularly relevant in maritime offshore structures due to aggressive conditions such as high salinity and humidity. Although t...

The main goal of the LORCENIS project is to develop long reinforced concrete for energy infrastructures with lifetime extended up to a 100% under extreme operating conditions. The concept is based on an optimal combinationof novel technologies involving customized methodologies for cost-efficient operation. 4 scenarios of severe oper...

The project will develop active multi-functional surfaces with high level of self-healing ability on the basis of Layered Double Hydroxide (LDH) structures formed on different industrially relevant metallic substrates. The main idea of the project is based on âsmartâ triggered release on demand for functional organic or inorganic anionic compoun...

The project MUST will provide new technologies based on active multi-level protective systems for future vehicle materials. âSmartâ release nanocontainers will be developed and incorporated in commercial paints, lacquers and adhesive systems to prepare new products exhibiting self-healing properties. A multi-level self-healing approach will comb...

The overall concept of NanoBarrier is to develop a new nanotechnology platform based on inorganic-organic hybrid polymers, microfibrillated cellulose, nanocapsules with controlled permeability and additive technology and combine this with resource-efficient processing technologies to realize safe and extended shelf-life and multifunctional biopo...

NANOMAR project aims at establishing long-lasting scientific collaboration network between European research institutions and scientists from two BRIC countries, namely Brasil and Russian Federation. The collaboration will be established on the basis of synergistic combination of the complementary expertises targeting in development of novel âsm...

SARISTU (Smart Intelligent Aircraft Structures) focuses on the cost reduction of air travel through a variety of individual applications as well as their combination. For the first time ever in smart material concepts, SARISTU offers the opportunity to virtually and physically assess the interaction of different technological solutions and their...

The Smart Green Homes (SGH) Project aims to develop integrated product and technology solutions for the households, raising standards of comfort, safety and user satisfaction to a new level and, at the same time, to respond to the problems of sustainability of the Planet, increasing the energy efficiency and reducing the emission of gaseous poll...

The project, EcoGemCoat, involves the preparation of smart anticorrosion coatings based on mesoporous silica nanocontainers loaded with innovative, eco-friendly cationic gemini surfactants as high efficient corrosion inhibitors of carbon steel in seawater with the potential application in marine and offshore industry.The main aim of ...

Corrosion of metallic substrates is responsible for losses amounting to approximately 3-4% of GNP in developed countries and, therefore, its mitigation will lead to enormous societal benefits. Herewith, we propose a combined computational and experimental study for unveiling the self-healing mechanisms associated with smart nanocontainers (SELMA...

Control of crystallite and particle size in the synthesis of layered double hydroxides: Macromolecular insights and a complementary modeling tool 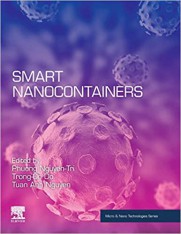 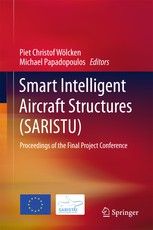 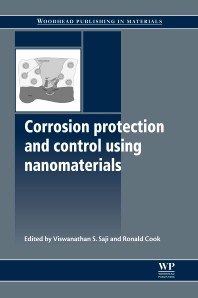 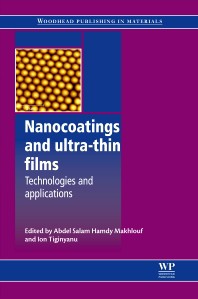 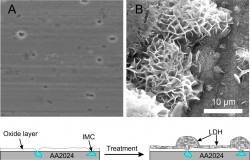 The present invention relates to conversion films based on lamellar double hydroxides (LDHs), which are obtained by means of a simple hydrothermal process. Depending on the process conditions used and on the substrates used, micrometric differentiation of film morphology may be achieved. The films obtained for the first time exhibit the...

CICECO-Aveiro Institute of Materials respects your privacy, ensuring confidentiality of personal data you share with the institution through this way, not collecting any personal information about you without your consent, under the terms required by General Data Protection Regulations (RGPD).

The data collected in forms are intended exclusively for processing user requests and will not be used for any other purpose, always safeguarding their confidentiality, under the terms of the protection conferred by the aforementioned regulation.

The collection and processing of data is the responsibility of CICECO and its storage is properly protected, only authorized CICECO employees can access the information within the scope of their functions, always being clear in the respective collection forms the purposes for which they are intended. The remaining issues to be considered in this matter will be handled by the University of Aveiro in accordance with the regime established by the GDPR.

Cookies are small files with alphanumeric information that are stored on your computer's hard drive by your browser and are intended to improve the user experience and enhance website navigation.

Collection and use of technical information

The cookies used on CICECO are anonymous, and no information about our users that allows their personal identification is stored in them.

The technical information recorded consists of:

These cookies are used to record user preferences, such as the language in which websites are displayed or to maintain authenticated user sessions, and are automatically deleted when the browser is closed.

These cookies store information that is needed between sessions. For example, a persistent cookie is set to record that you have been made aware of the cookie policy so that the message regarding this policy is not shown again the next time you visit the website. This cookie remains on the computer until it reaches its expiry date or is deleted by the user.

The present privacy policy covers the Information System of the University of Aveiro (SIUA), governed by the General Data Protection Regulations (RGPD) Regulation (EU) No. 2016/679, of April 27th, 2016.

The University of Aveiro has a Data Protection Officer (DPO), who ensures compliance of the processing of personal data with the legislation in force, and is available through the following email address epd@ua.pt.